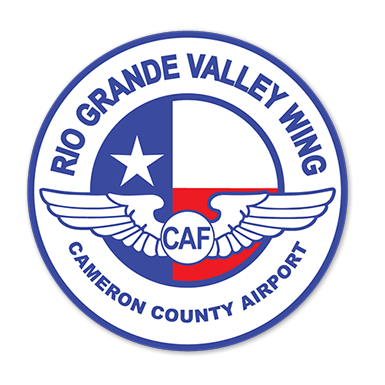 Originally known as the Model 75 and generally referred to as the "Stearman" the colorful and remarkable "Caydet" series of primary trainers were the first airplane for thousands of pilots in the air services to the U.S., British, Chinese, Venezuelan, Peruvian and other governments.

Designed by Stearman and built by Boeing the PT-13 thru PT-18 series differed little except in engine types fitted. Navy designations for the series are N25-1, N25-2, and N35-3. The N25-3 being fitted with tail gear and other refinements more suitable for Navy training.